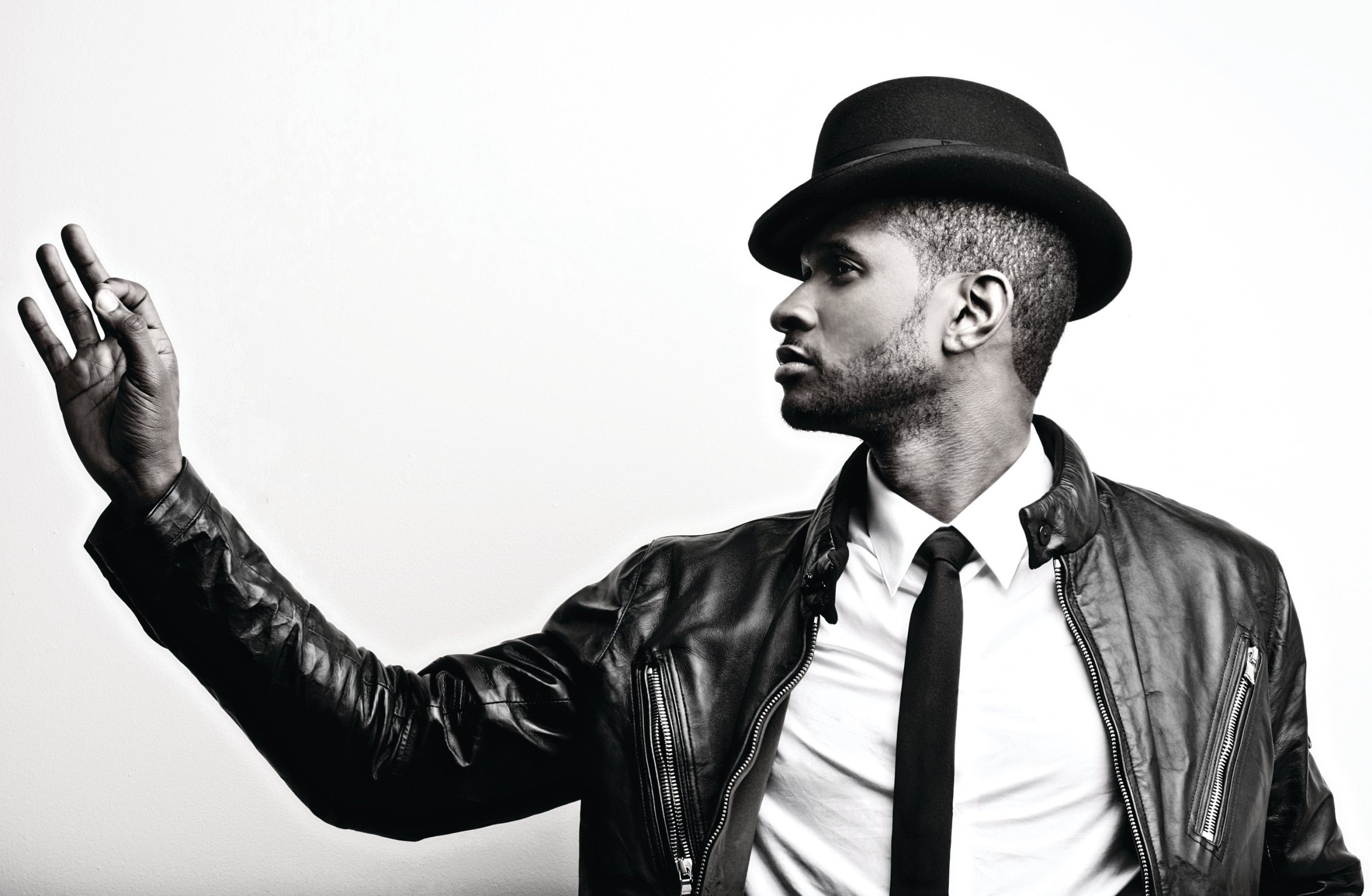 Ranking as one of the most popular male singers, Usher is a very successful American singer, dancer and songwriter. As of 2016, he as an approximate net worth of US$180 million, providing his outstanding achievements and performances within the music industry. In fact, Usher is greatly known for his R&B genre type of songs. He has become so popular especially during the late 1990s when he released his second successful album called My Way in 1997. Following that, he has continued to prosper in the music industry and eventually become one of the best-selling musical artists of the 2000s decade. His 2004’s album reached top hit worldwide with a gross sales of over 20 million copies around the world. Up until today, his worldwide album sales has reached more than 75 million records in total, thus making him one of the best-selling artists not just in America alone but also globally.