South Korea is a country whose K-pop music is well known to the world. A lot of boy bands and girl bands were formed to actually reveal South’s Korea soft power in cultural perspective. Of course, all of them are quite amazing with their own music and styles. More importantly, people like their beauties and handsomeness, so you can find out below your favorite top ten most popular Kpop boy groups of the year. 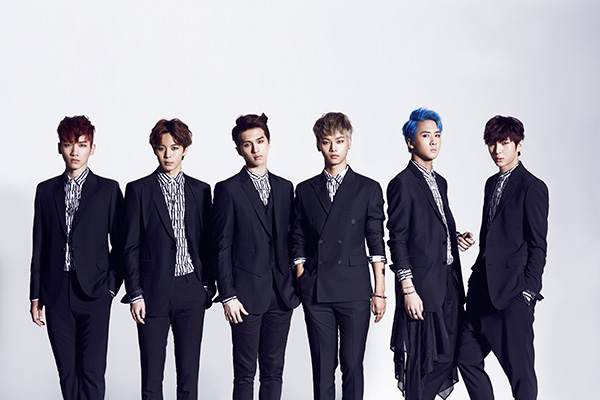 The group of VIXX was initially developed as a team after winning the competition in the show “MYDOL”, and it contains six members all of whom are Ken, Leo, N, Ravy, Hongbin and Hyuk. Recently, the team is under the supervision of Jellyshish Entertainment. VIXX debuted a K-pop song called “Super Hero” which gained quick popularity in 2012. And soon after another release of a few more albums, the group made a secured success. 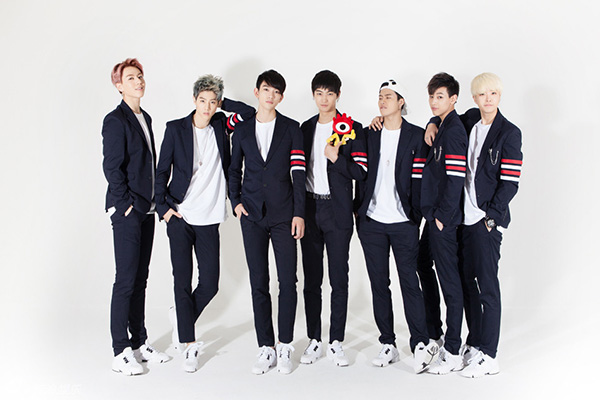 More noticeably with GOT7, it is a newly formed boy band in 2014 and now being under the supervision of JYP Entertainment. With just a short appearance, this band paved the way to success with debut “Got It?” The group members are seven including JB, Jr, Mark, Youngjae, Jackson and Yugyeom. These boys are talented in singing and especially their unique dancing which are truly undeniable success. 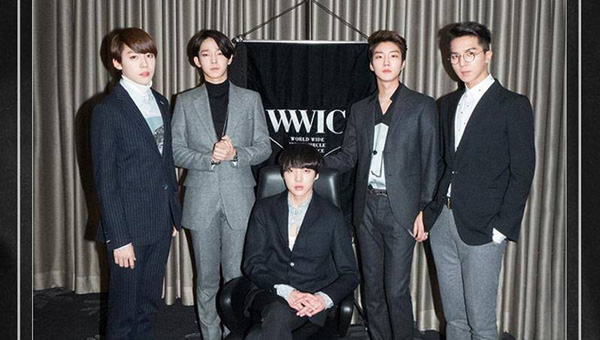 Right now, beside Bing Bang, WINNER also joins the YG Entertainment with a formation of five members such as Kang Seung-yoon, Song Min-ho, Kim Jinwoo, Nam Taehyun, and Lee Seunghoon. All the members are voted to be the winner in the last contest in a show called “Who Is Next?” Their debut album in 2014 really made a success that earned them fast popularity. It is not exaggerated that the whole consists of mixed talents from individual members.

BAP was firstly developed in 2011 under the management of TS Entertainment. It is the K-pop band that also receives a lot of support from Japanese fans. During this last few years, the team has tried hard for super challenging music with other bands. Thus, not long did the team earn a real popularity from youth. Their first debut was “Warrior” released in 2012, and also made in Japanese language and got more supports. 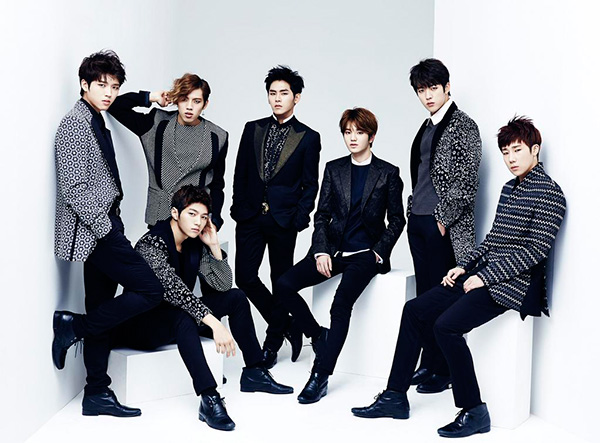 Infinite is a South Korean boy band with seven members under the supervision of Woollim Entertainment, formed in 2010. Unforgettably, it is 2013 that Infinite got to the peak when they released a song called “The Challenge”, and soon sold out to more than 160 000 copies. This number also became the best-selling album at that time. Therefore, the whole team soon stepped up and tried to make another famous song called “Season 2”. 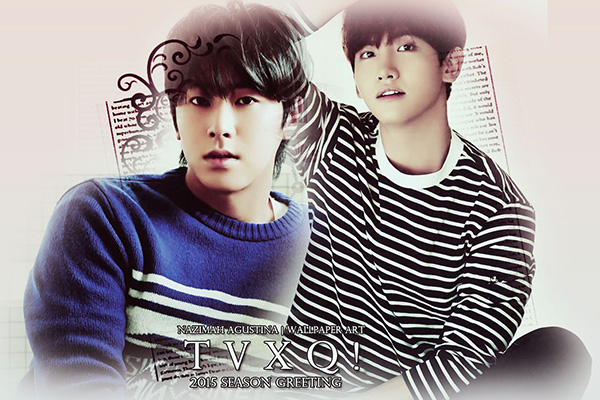 As one of the oldest boy band in South Korea, TVXQ, right now, contains only two members who are Y-know Yunho and Max Changmin. Despite only two members, the team itself has maintained successful performance on the stage. Today, TVXQ is under the management of S.M. Entertainment when it is also known as DBSK. Moreover, TVXQ is well known as the “Rising Gods of the East” because the song was also made into Chinese. Plus, the team has won many awards. 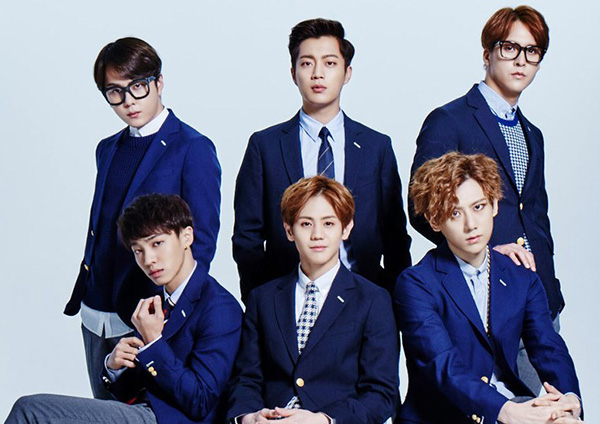 The boy band “Beast” was formed in 2009 under the supervision of Cube Entertainment, and it is often published in the most popular groups of the year. Surprisingly, each one in the team possesses different talents and skills in dancing, all of which are unquestionable. Seven mini albums with another two full length album turned Beast to popularity with a number of supports. Moreover, the team has also won many awards like Bunsang Award and Melon Music Award. 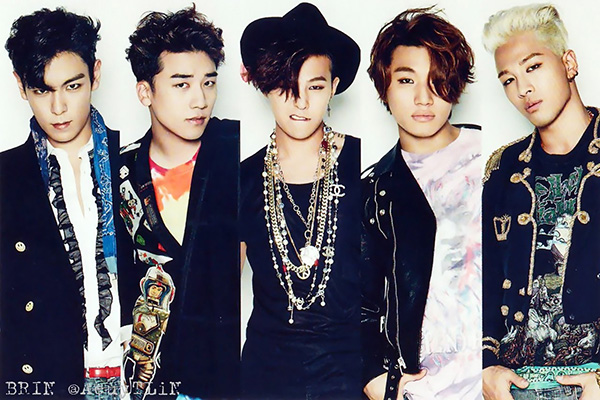 YG Entertainment has maintained Big Bang very well toward success. It’s been 10 years up to now that Big Bang has still produced amazing achievement among other competitive K-pop boy bands. The first success was the debut in 2006 known to others as “Lies”. Year after year, Big Bang still keeps moving with a good record, even shaking Japanese entertainment industry. Whatever happens, the team manages to do it well together. Recently, this boy band has many awards. 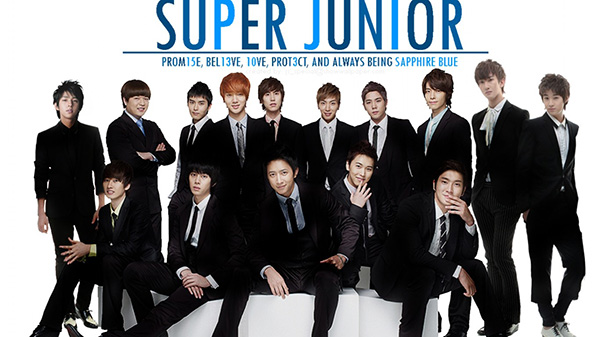 Super Junior is still a potential boy band in Korea known locally and globally. It is not easy to keep many members in a group and perform in such a big team. Super Junior is controlled by Lee Soon-Man, a famous producer, in S.M. Entertainment. Recalling their main success, the group made an album become the best-selling in 2009 when that time releasing “Sorry, Sorry” earning the whole team a big support. Likewise, Super junior earns a lot of awards. 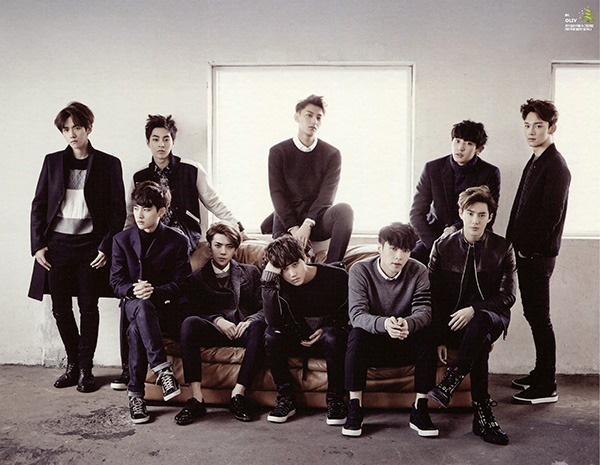 Exo is formed in 2011 under the supervision of S.M. Entertainment, and now this band becomes the most popular singing that can stay on the top of 2015 most popular boy groups. Amazingly, the members are created by the combination of Chinese and Korean members – all are super handsome as they are talented and smart in singing, dancing, and performing. Of course, it’s truly accepted that Exo was the most famous boy band in Korea and earned many awards.