Beauty and talent surely make these film stars build their recognition and rise to prominence in Bollywood, one of the most entertainment industries of India, which catches not only Indian public attention itself but also that of the whole world. Let’s check it out how these legendary actresses start their careers and what they have done to have reached such a top stage in a very competitive environment. All the actresses below are also the most popular Bollywood actresses of the year. 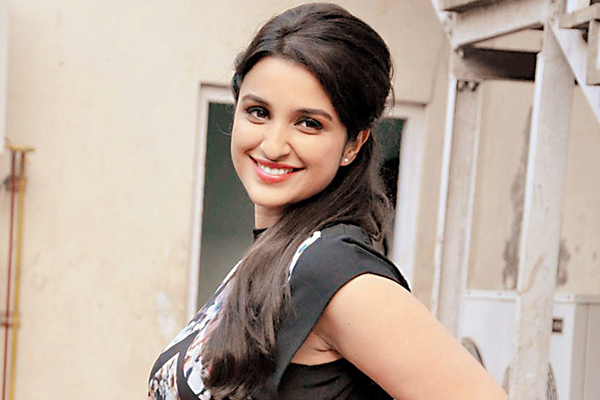 Born in 1988, an Indian actress, Parineeti Chopra made her acting debut in a supporting role in the 2011 romantic comedy—Ladies vs Ricky Bahl. That garnered critical appreciation and earned her Filmfare Award for Best Female Debut and a nomination for Best Supporting Actress. This pointy-nose actress is actually also active in humanitarian work. She is not only beautiful in the physical appearance but also her heart. That is indeed a good role model for other super stars to help serve back the society they are in. 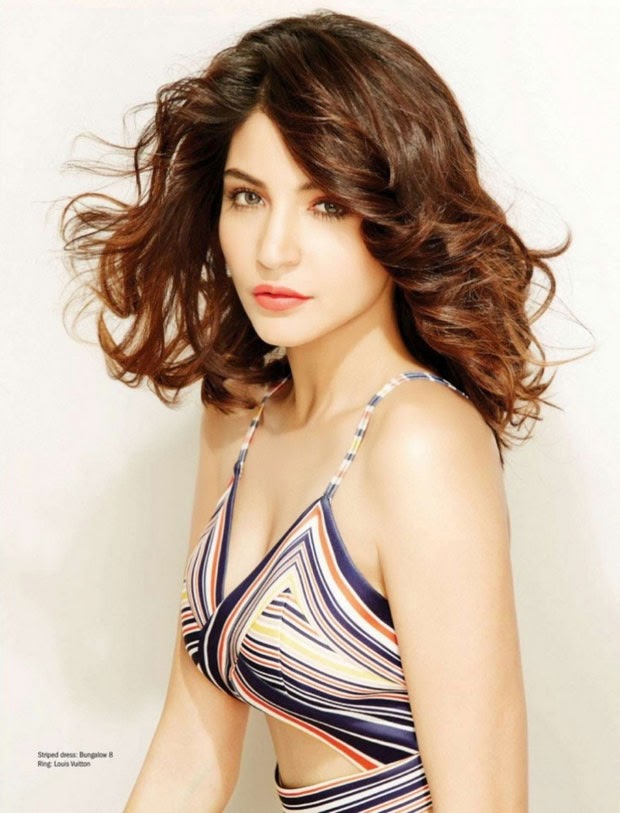 Beginning her career as a model, this Indian actress signed a three-film contract and made her acting debut in Chopra’s drama—Rab Ne Bana Di Jodi in 2008. Hence, Anushka Sharma won the Filmfare Award for Best Supporting Actress. Currently, she has produced and starred in the successful thriller NH10. Apart from acting, Sharma also supports charities and causes. 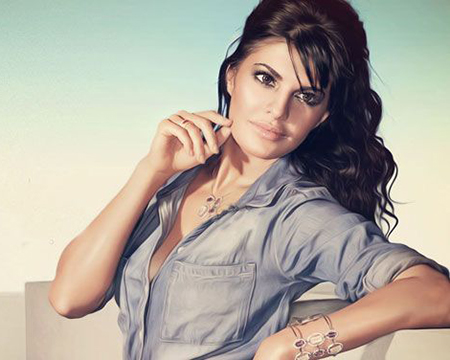 After graduating in Mass Communication and working as a journalist, a Sri Lankan actress, Jacqueline Fernandez joined the modeling industry. This 29 year-old model was crowned the Miss Sri Lanka Universe 2006 held in Los Angeles. She later began her career as an actress in film industry in 2009, making her acting debut and won an IIFA Award for Best Female Debut. She is amazing and incredibly by her own way, and it takes so much from her to allow her to have the achievement and success she gains so far.

Born in 1979, an American actress, Nargis Fakhri made her acting debut with the 2011 film Rockstar. And later she has appeared in numerous films in Bollywood. This 35 year-old beautiful actress gained more success in her roles in Madras Café in 2013. She also appeared in comedy in 2014, and action comedy—Spy in 2015.  To many audience, Nargis Fakhri has had an amazing acting talent, and it has shined to the public clearly. 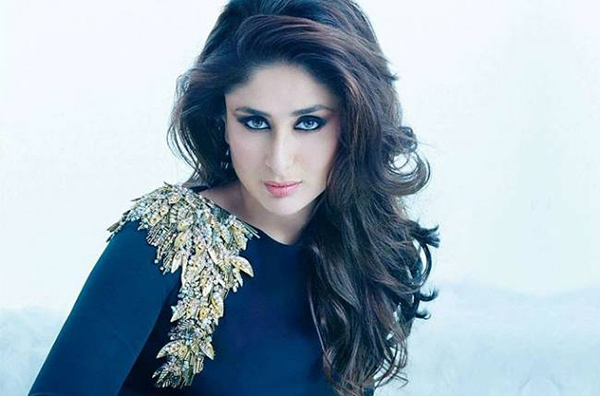 After making her acting debut in the 2000 war dram—Refugee, an Indian actress, Kareena Kapoor began her leading role of Hindi cinema in 2001. She has later appeared in other films and received the Filmfare Award for Best Actress for her romantic comedy in 2007 and has risen her prominence since then. In addition to film acting, Kapoor is also a stage performer and co-author to three books. 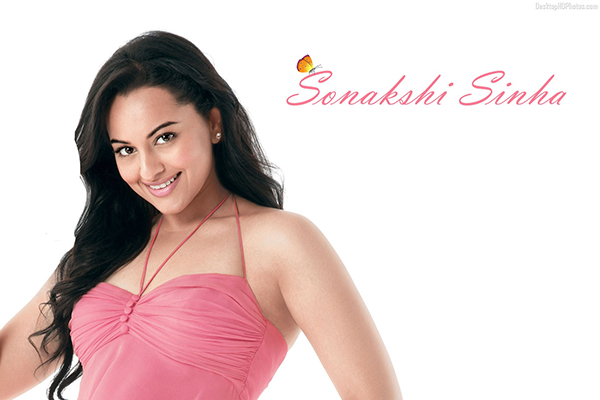 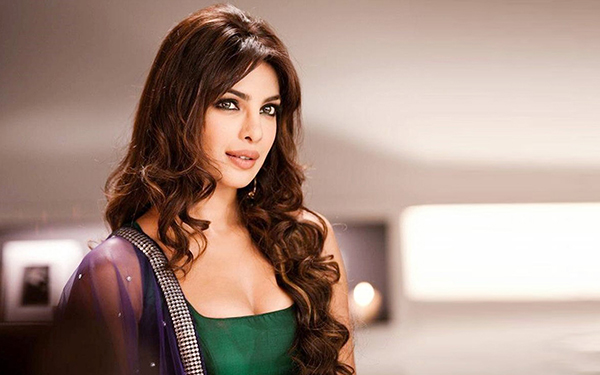 An Indian film actress and singer, Priyanka Chopra, has become one of the Bollywood’s highest-paid actresses and one of the most popular and high-profile celebrities in India. Interestingly, she is the winner of the Miss World pageant of 2010 as well. Throughout her career, Chopra has received numerous accolades including a National Film Award for Best Actress and Filmfare Awards in four categories. 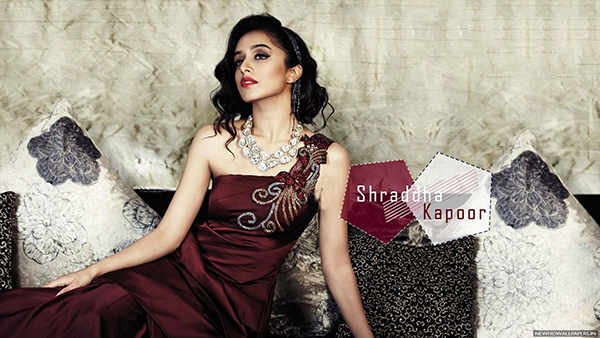 One of the most charming Indian actress, Shradha Kapoor began her acting career in a film—Tenn Patti, and followed it with her first leading role in the teen drama Luv Ka The End in 2011. This young and beautiful singer earned a Filmfare Award for Best Actress nomination in 2013. Hence, Kapoor has also supported charitable organizations and performed for stage shows. 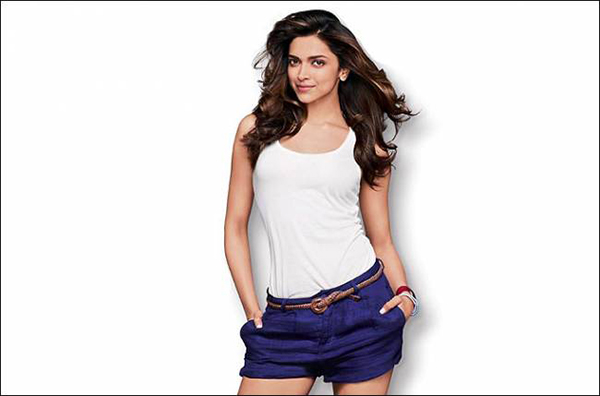 Born in 1986, an Indain film actress and model, Deepika Padukone is a former badminton player. She later started her modeling career and gained recognition with a television commercial for the soap. Noticeably, Padukone is one of the most popular and highest-paid Indian celebrities, receiving two Filmfare Awards. Apart from that, she also endorses for several brands and products. 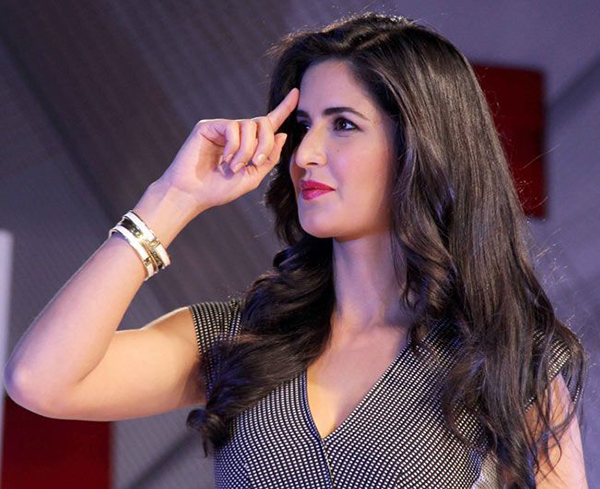 Born in Hong Kong, a British-Indian film actress and model, Katrina Kaif pursued her career as a fashion model. After appearing in successful Telugu film in 2004, she earned commercial success in Bollywood with the romantic comedy. This 31 year-old actress has gradually built her fame, earning Filmfare Award for Best Actress nominations in 2009. Plus, Kaif has also involved with charities and stage shows.