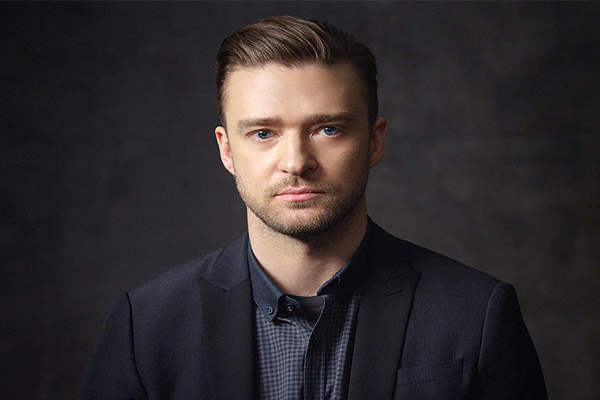 Justin Timberlake is another prominent American singer, actor and record producer whose net worth is estimated at about US$175 million. He started off his professional career as one of the two lead vocalists and youngest members of NSYNC who then rose to become one of the best boy bands of all time. His debut solo album “Justified” that touches on R&B genre was a very successful hit which includes his best singles such as “Rock Your Body” and “Cry Me a River”. This first album from Justin Timberlake also earned him two Grammy Awards at that time. In addition, he also went on tours many times with his band, The Tennessee Kids, making his fame even more significant around the world. Throughout his career, Justin Timberlake also earned numerous awards including 9 Grammy Awards, 3 Brit Awards and 4 Emmy Awards. What is more, he has also been listed by Time as one of the 100 most influential people in the world.