If you are a fan of the Korean movies, you might be following up closely with the newly released and most popular ones of each year. Many of them have been screened and up to watch, and the best ones have shined and get the most attention. If you look in to the year 2015, there are many interesting Korean movies you might like watch watching so much. Today, in our article, we will review the top selected best Korean movies for you to check out in case you have had a free time and is looking for something to entertain yourself. The Korean movies below are also the most watched and recommended ones for the Korean movie lovers. Thus, you should be able to find your favorite one too. 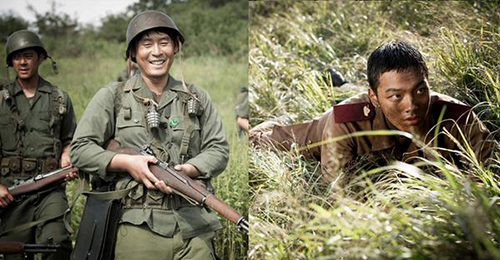 Limited to the year of 2015, one of the very interesting Korean movies is the Western Front 1953 which has been released very recently. This movie has gone thoroughly about the Korean War during 1953, and it talks about the story of how the soldiers of South Korean and North Korean who, at the Western, meet and corporate into for the survival. To finish this movie, it takes about half a year from September 2014 to January 2015. The main place that it happened is Gyeonggi Province of South Korean. And, for the main actors and actresses, they are Sol Kyung Gu, Yeo Jin Goo, Lee Kyoung Young, Jung in Gi, Kim Won Hae, Jung Sung Hwa, Kim Tae Hoon, and Jung Suk Won.

Another lovely Korean movie of the year 2015 is My Scary Girl. Many fans of Korean movies have also strongly recommended this. It is story of a young man who is an English Lecturer at the University. He is naturally shy to be around with Girls. And, then, he, firstly ever in their life, falls in love with a beautiful girl who have just moved into his apartment. Both started to date and go out. The relationship is built, and the man started to realize that his girlfriend is hiding something away from him, and indeed, he found a secret of his girlfriend in the refrigerator.

Released just in July 2015, Assassination is indeed one of the best movies you should watch. This is an action type film, directed by Choi Dong-hoon. The story happens around the colonial time of Japan over Korea where many of the Korean activists are hiding themselves in China to prevent the finding from the Japanese authority. And, the assassination of the Japanese commander is ordered. However, there is secret person who actually works for the Japanese authority but also in that Korean activist team, and he was ordered to kill all the team. The story has one from one scent to another in a very interesting way, and you will be mesmerized by it.

My Sassy Girl is a Korean movie which has been released long time before. However, its popularity is still among the best. My Sassy Girl is a Korean movie which is produced in a combination sense of romantic and comedy taste. Directed by Kwak Jae-yong, this movie became extremely popular, especially among Korean youth since when it was released immediately. Actually, the movie has gone wild widely popular in not only Korea but also the East Asian countries including Japan, China, Taiwan, and Hong Kong.

Another movie you should not miss is the Sad Movie. This is a combined taste of romance, drama, and comedy. The story is about Jin Woo who is a firefighter. He is in love with the girl who works as the deaf TV translator. They love each other dearly. However, Jin Woo is so reluctantly to propose her for the wedding because he knows he is in a dangerous job while she is waiting for it. On the other hand, there are a few other couples who are also in the movies struggling in their relationship such as the Suk-hyun and Ha-seok couple who are in love but Sak-hyun told her boyfriend that she needs someone with a stable job. As soon as the story began, the sadness begins. 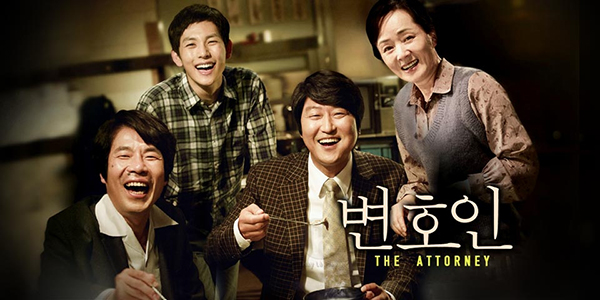 In another taste, The Attorney which was a movie to be released in 2013 is a Korean movie which is also highly popular this year. It is about the life in the courtroom. Directed by Yang Woo-suk, if we look at the history of the Korean movies of all time, The Attorney stands at the number 8 as the best-selling movie, and indeed, it has something interesting that others do not. That is why though it is not the one which is recently released but still is among the most popular one to check out if you have not.

4.Too Beautiful to Lie

This, Too Beautiful to Lie, is another extremely nice romantic and comedy film to check out. Watching this in your free time will entertain you a lot. It is really a good one. The main plot of the story begins with a cute looking girl named Yeong-ju who was in the prison for her fraud act. However, she has asked for her out to celebrate the wedding of her sister. During the trip, she saw a theft stealing the wedding ring from Hee-cheol who is a pharmacist man in the village. Thus, she stole it back from the theft to give to the man. However, she missed her train while her things are still on the train. 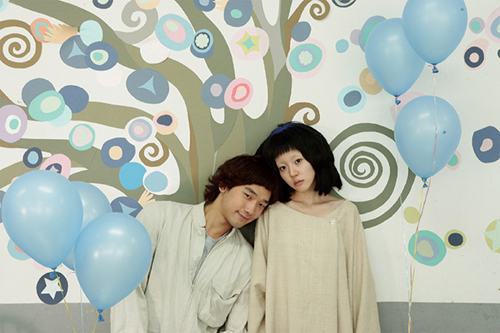 Standing as the number 3 most popular movie to watch in 2015, it is the “I’m a Cyborg, But That’s Okay”. This story has a really unique and interesting plot about a woman who works in a radio factory,and because of her mental illness, she has a delusion that herself is a cyborg. All night she is only listening to her radio tube and is looking for how to be a greater cyborg. She has also attempted to cut her wrist as to charge herself while it is viewed as her suicide. Later on, after the interview with her mother, it has found out that her grandmother has also had the similar delusion, and she thought she is mouse. Then, the fantasy of the movie begins to be even more interesting.

2.A Moment to Remember 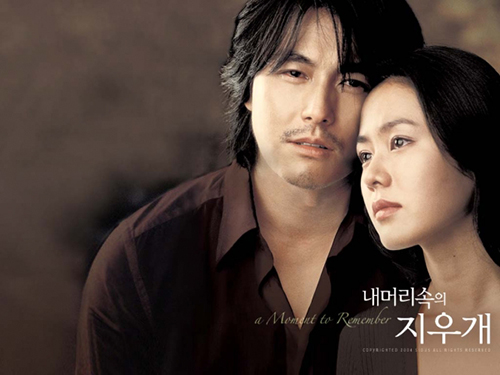 For the next and second last Korean movie which is good to watch in this 2015 is the “A Moment to Remember”. This movie production has been based on the Japanese drama Poul Soul in 2001. This Korean movie has been seen to be extremely popular in the past and still up to today. And, the movie has highlighted the accidental meeting of the young woman who is a fashion designer and a man who is an architect. Soon, after she begins to like the man, they fall into the romantic relationship until the marriage day happens. However, a few incidences have happened in the marriage life, and that is where the movie gets its most interesting scenes.

Now, it comes to the last best and most popular Korean movie of the year, and this is the “The Throne”. The main plot of the movie highlights the act of the King Yeongjo who forces and orders his son to kill himself through suffocating himself in a big chest which is full of rice. That is because the young Crown Prince Sado has been seen to have an amazing intelligent which could be someone who is to take away the King status. The movie began to be shot in July 2014 and finished in October 2014.